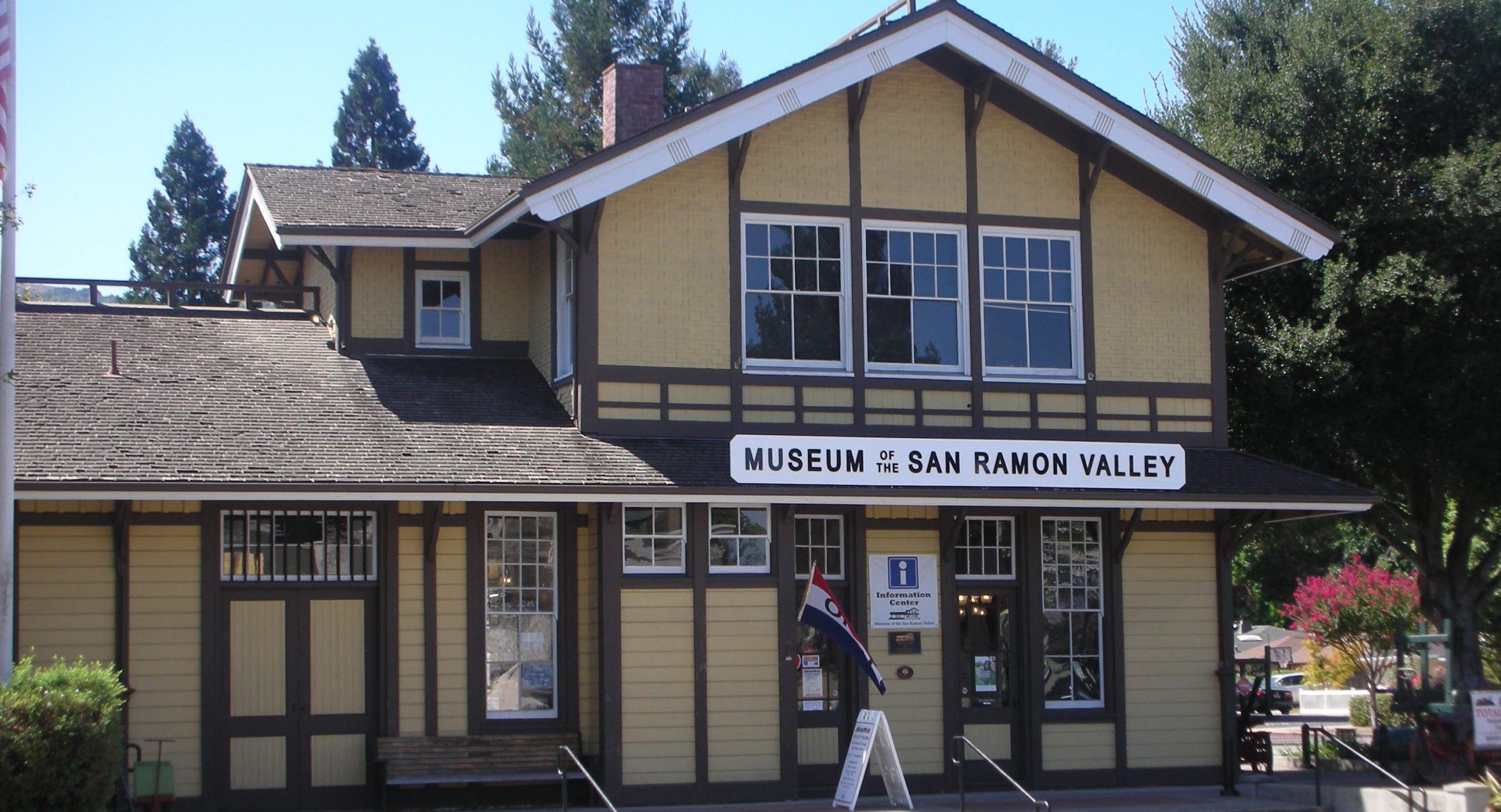 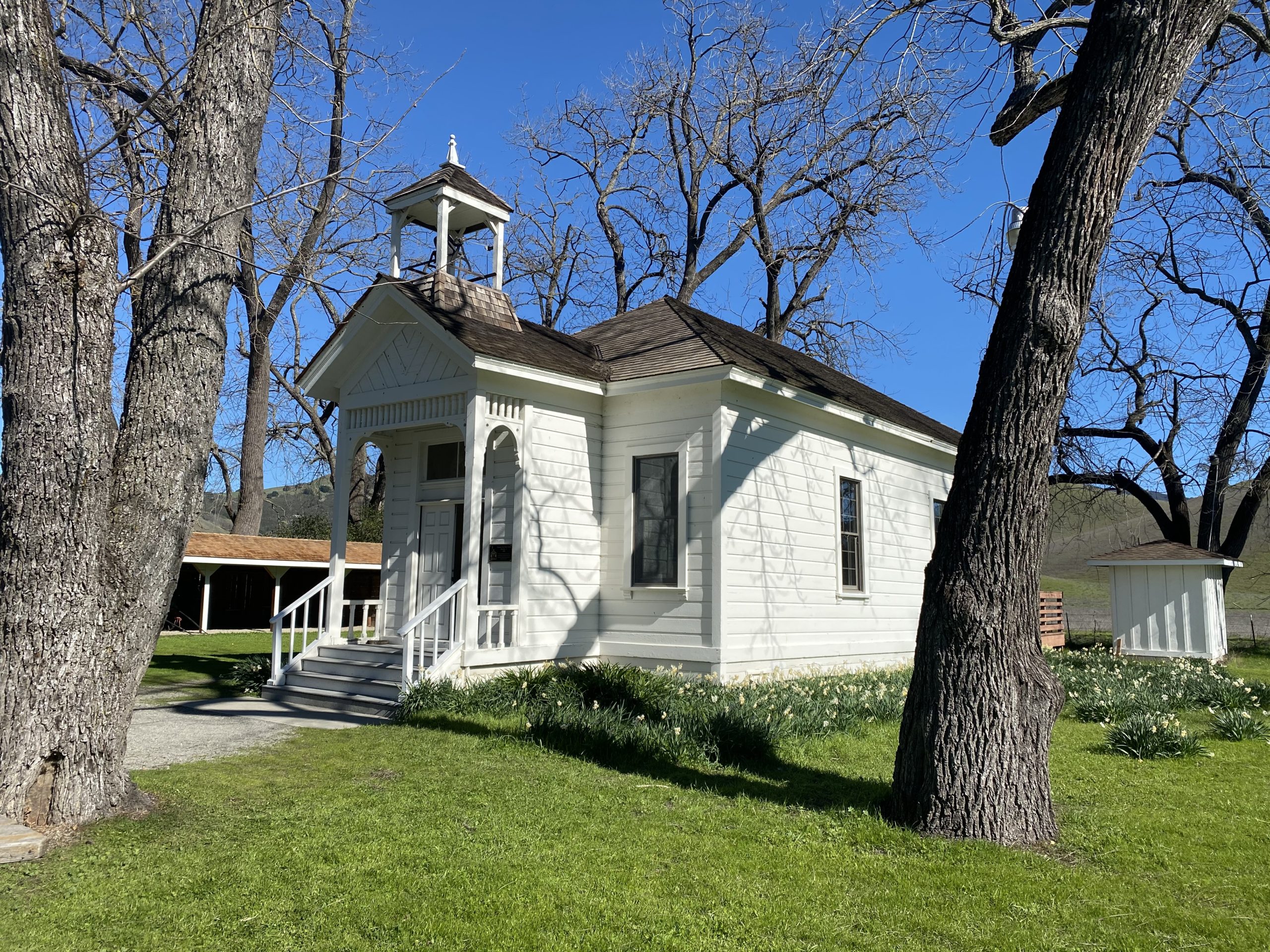 The Museum of the San Ramon Valley is dedicated to preserving and celebrating our rich history and heritage. The collections and exhibits reflect our human experiences, institutions and cultures that were shaped by the valley's landscape, environment and early settlers.

The Valley's past is featured in a permanent exhibit that includes artifacts, a historical narrative frieze and pictures of historic buildings. The Museum collects, stores and protects artifacts from the San Ramon Valley. The Museum sponsors revolving exhibits and several guided tours including the Alamo Cemetery and Old Town Danville.

A Museum Store offers exciting gifts and remembrances for visitors.

In the 1930s, San Francisco built a brand-new island on San Francisco Bay, as tension grew between the United States and Japan. How did the international crisis affect plans for this new island? The "Golden Gate International Exposition: A Pageant of the Pacific" chose "Pacific unity" as its theme, which deeply influenced the fair's lovely and exotic architecture, its art, programming, choice of participants, and even entertainment. How did Treasure Island get transformed into a Navy base? And how did the Treasure Island Museum emerge from all of this?

Anne Schnoebelen is a writer and historian who has served as a board member at the Treasure Island Museum for many years. She is an advocate for the preservation of Treasure Island's legacy in print, interviews, programs and social media. She has given many programs on the history of Treasure Island, ranging from its military and aviation origins, its founding, and its Pacific theme, to its influence on Walt Disney. 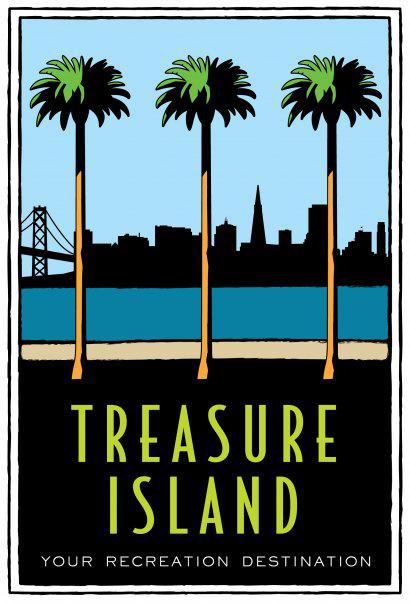 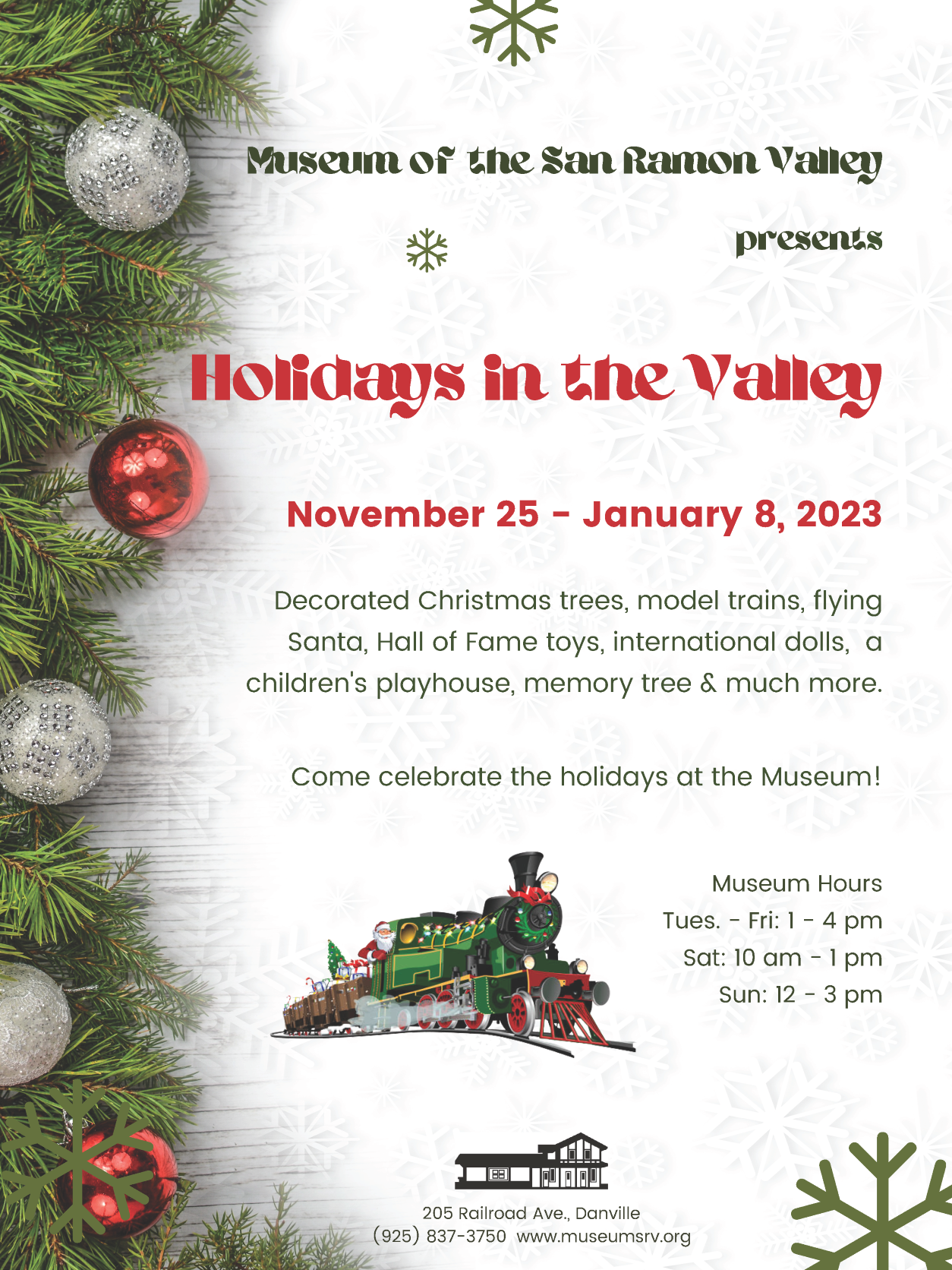 Join the museum or donate today!