Women Win the Vote – in California and the Country

Women Win the Vote
In California and the Country

In 1848, Elizabeth Cady Stanton wrote “We hold these truths to be self-evident: that all men and women are created equal..”  and set in motion a movement which continues today.

Women and enlightened men pursued civil rights for women in the nineteenth century, including the right to be recognized as citizens and to vote. In California, Woman Suffrage Associations were formed beginning in 1869 and, when suffrage came to the California ballot in1896, Susan B. Anthony herself came and gave impassioned speeches in Martinez and San Francisco. That year California’s male votes rejected woman suffrage, due in large part to the state’s Democratic Party and the powerful Liquor Dealers League in San Francisco.

But times were changing as the 20th century began. More women were educated and were involved in schools and community improvement clubs. And California’s population was more broadly distributed, decreasing the clout of San Francisco’s “hospitality forces.”

In 1911 Women Win the Vote in California

After the earthquake in 1906, a large woman suffrage convention met in San Francisco. The fight was on.

An impressive campaign was mounted statewide with special attention to voters in Central Valley rural towns and Southern California. Working women enlisted in the cause along with more priviledged women.  Suffragists drove a handsome touring car and, when men gathered to look at the car, gave speeches urging them to support woman suffrage on October 10, 1911. They sponsored parades, staged plays, sang songs and wooed the press.

Five Equal Suffrage Leagues were founded in Contra Costa County, the largest being in Martinez where suffrage pioneer Mary Louise Swett was the honorary President. 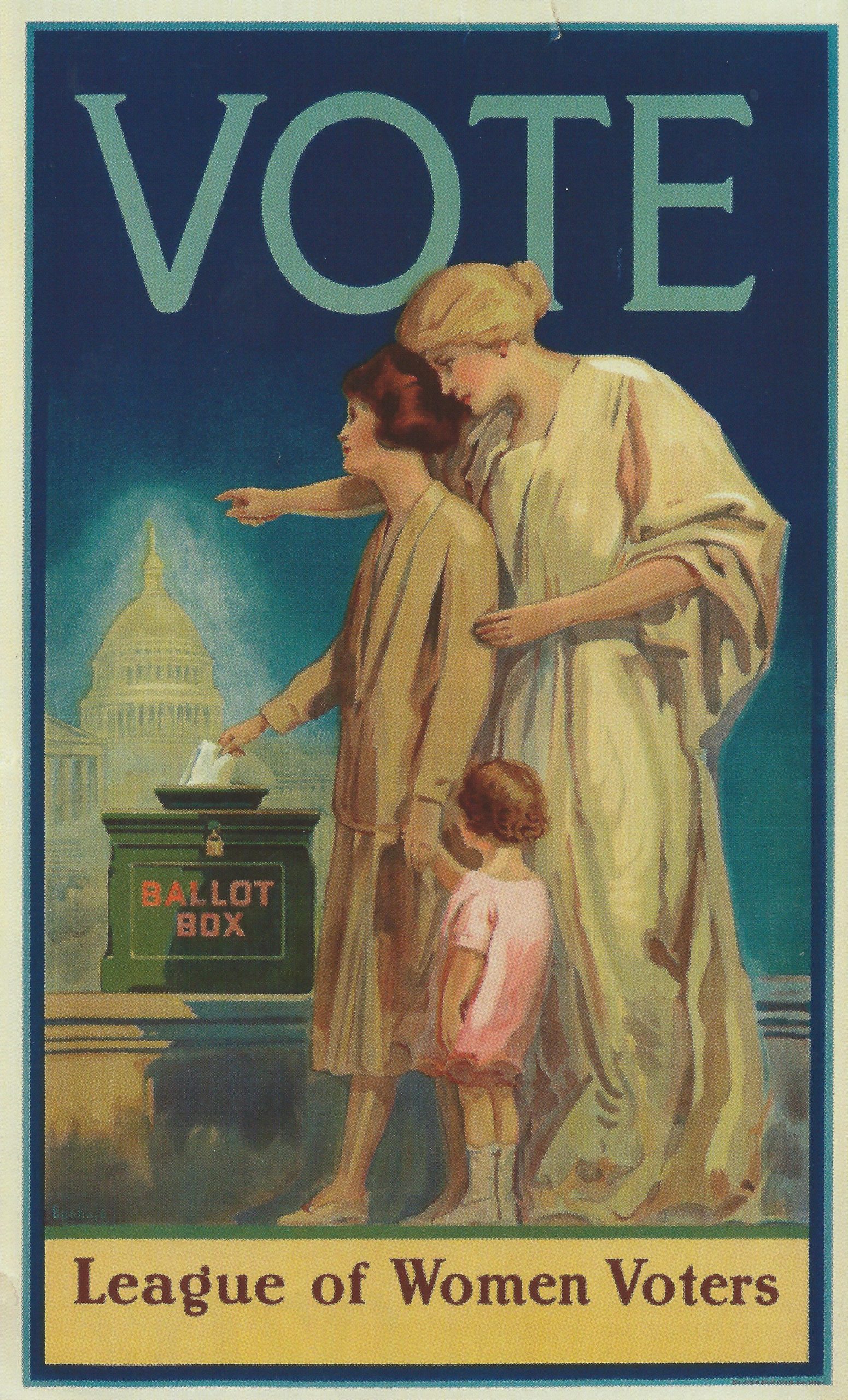 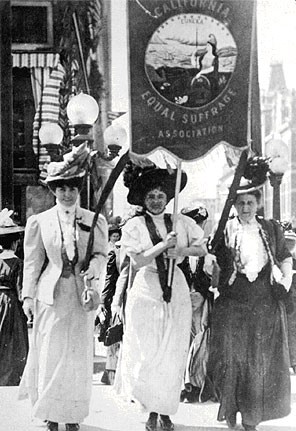 Women won the vote in California by a narrow margin, part of a successful Progressive platform. They won by 21 votes in Contra Costa County and 2% statewide. The New York Times trumpeted “California Farmers Give Vote to Women.” Voters in the San Ramon Valley were not among these farmers, as Alamo, Danville and Tassajara voted “no.”  Richmond, San Ramon and Walnut Creek voted “yes.”

At 10 am the Monday after the election, four women registered to vote in Martinez. One of them, Irene Morford (Hurley), became the Contra Costa County recorder from 1924 to 1931.

Soon western suffragists won state after state. California’s victory was an inspiration to their compatriots in the East. This 1915 drawing by Henry Mayer is called “The Awakening.” 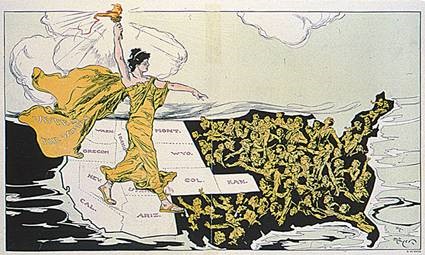 By then the focus turned to adoption of a national amendment to the Constitution.  Militant efforts by Alice Paul’s National Woman’s Party and persuasive arguments by Catt’s National American Woman Suffrage Association won Congressional support, ratification of the Susan B. Anthony (19th) amendment by 36 states, and final certification on August 26, 1920.

It took 72 years after Stanton’s 1848 Woman’s Rights Convention for women to win the vote.

By Beverly Lane, Museum of the San Ramon Valley, February 2020