San Ramon Named After an Indian

San Ramon Was Named for a California Indian

We know how communities in the San Ramon Valley came to be named. Alamo means cottonwood, Danville for Dan Inman. What about San Ramon itself? This name is the oldest of all and originated with an Indian vaquero who was baptized at Mission San Jose and named for Saint Raymond.

Spanish missionaries and explorers named areas and landmarks throughout California as they arrived beginning in 1769. Areas could have a series of names. In this valley, an 1824 map drawn by Padre Narciso Duran of Mission San Jose labelled the San Ramon Valley “El Injerto” (the grafted tree) after a well known oak and willow tree which had grown together. 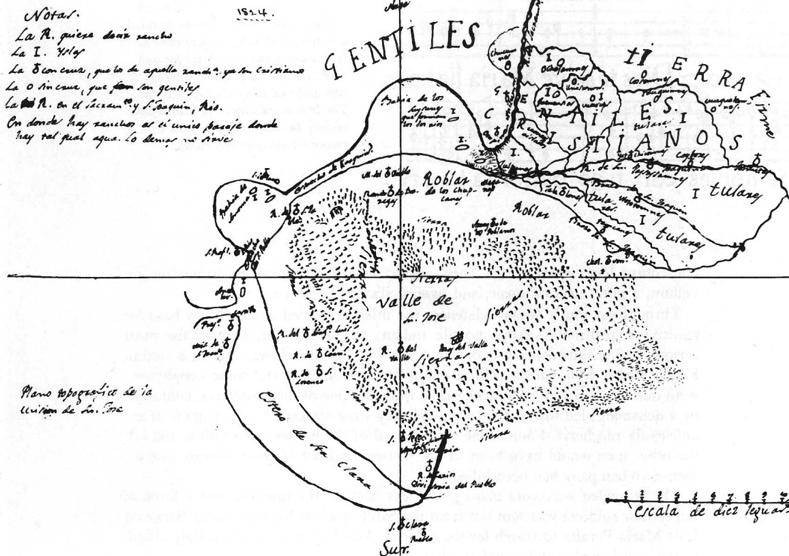 In the nineteenth century, naming an area for an Indian was rare, given the Spanish attitudes toward Indians as lower class workers. The explanation for the name Ramon came from a man who should have known, Jose Maria Amador, owner of the vast San Ramon Rancho which covered today’s San Ramon and much of Dublin.

In 1855 Amador presented testimony in a land case before the Northern District Court (LC322ND). He was 61 at the time and was sworn to tell the truth by the court.  A retired soldier, he’d lived in the Dublin area on and off since 1826, formally receiving his Mexican rancho grant in 1834.

Here is precisely what Amador said (in translation) when asked if the name Arroyo of Ramon (San Ramon Creek) was a well known landmark:

“It is. The name was given it by a Mayor Domo of the name of Ramon who had the care of some sheep there a long time ago. It was also called Arroyo del Injerto from the fact that there is a singular tree growing there which is an oak with a willow grafted on it.” Amador added that “San” was added later to conform to the practice of the time, creating San Ramon.

More information about Ramon has been documented by ethnohistorians studying the Mission San Jose birth, marriage and death registers; the Franciscan missionaries were meticulous record-keepers. Mission record studies were begun by ethnohistorian James Bennyhoff in the 1970s and continued by Randall Milliken in the 1980s. Milliken put his findings into an impressive computer program and wrote the classic book Time of Little Choice, The Disintegration of Tribal Culture in the San Francisco Bay Area 1769-1810. 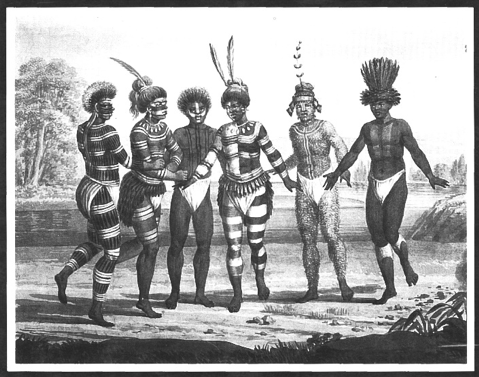 Recently Redlands University Professor John Sandos shared a mission record list which indicated that Ramon Nonato (baptized at age 6 in 1804, died in 1834) was probably the Indian vaquero for whom the San Ramon Valley was named. In the record his Indian name is written as “Usacse” and his tribe was the Souyen (Ohlone language group). This tribe was located in the Alamo and Tassajara Creek watersheds within the boundaries of today’s City of San Ramon.

After the Gold Rush, the small village of San Ramon had several names: Brewensville (for blacksmith Eli Brewen), Lynchville (for rancher William Lynch) and Limerick (for its many Irish settlers). In 1891, when the San Ramon Branch Line railroad ended nearby, the village was called San Ramon for good. And Ramon Nonato’s name lives on.