The History and Story of Mare Island Naval Shipyard Virtual Program
Thursday, August 18 at 11:30 am

The presentation will cover the 142 years of Mare Island operations since its establishment as the first Naval Base on the Pacific Coast in 1854. A few of the topics to be covered are the base’s importance to the Bay Area, the United States, and the world.

Learn about the German Spy the British nicknamed the “Blonde Bombshell” who collaborated with two other saboteurs to cause a powder magazine explosion rocking the entire North Bay during World War I.

Hear about how and why Mare Island came to be the first US naval base on an isolated coast.

There is no question that Mare Island has played a critical role in the Bay Area and the world.

Our presenter is Dennis Kelly who has long and very deep ties to Mare Island. He worked for 22 years in managerial well as technical positions ranging from nuclear engineer to facilities manager. He was assigned by the Department of Defense to be the ombudsmen for the conversion from a military base to civilian use in 1993.  After the closure he has been involved as a Board Member and officer of the Mare Island Historic Park Foundation since its inception in 1995. 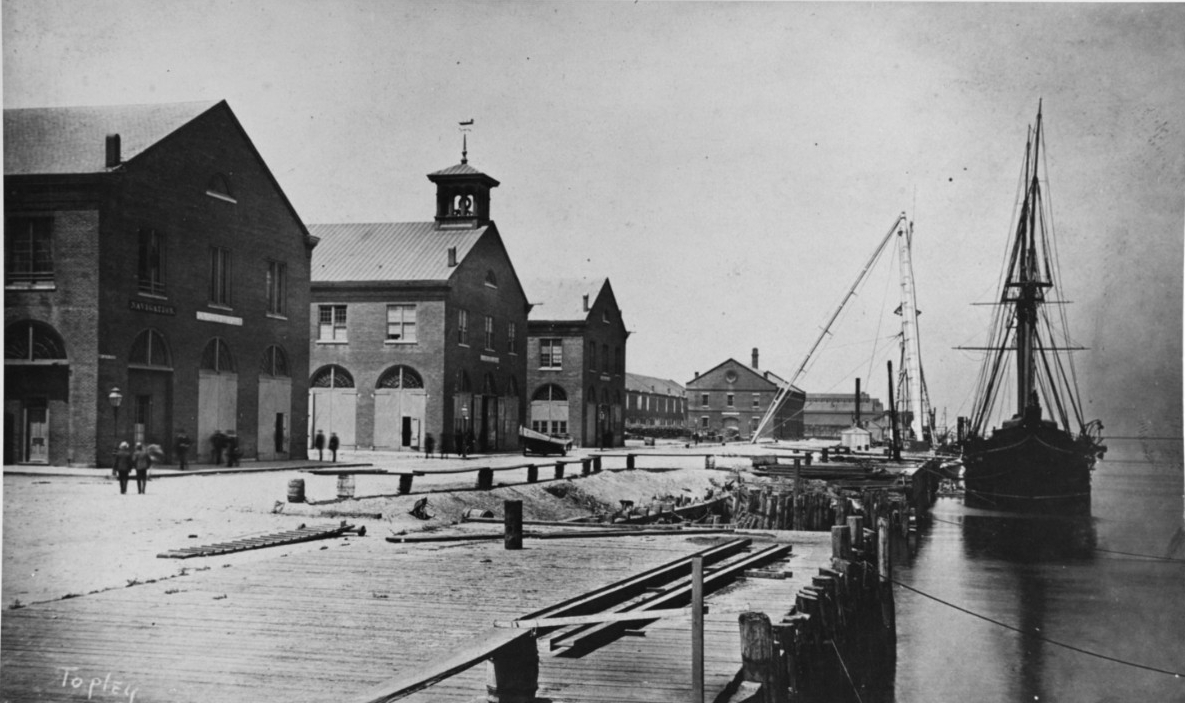 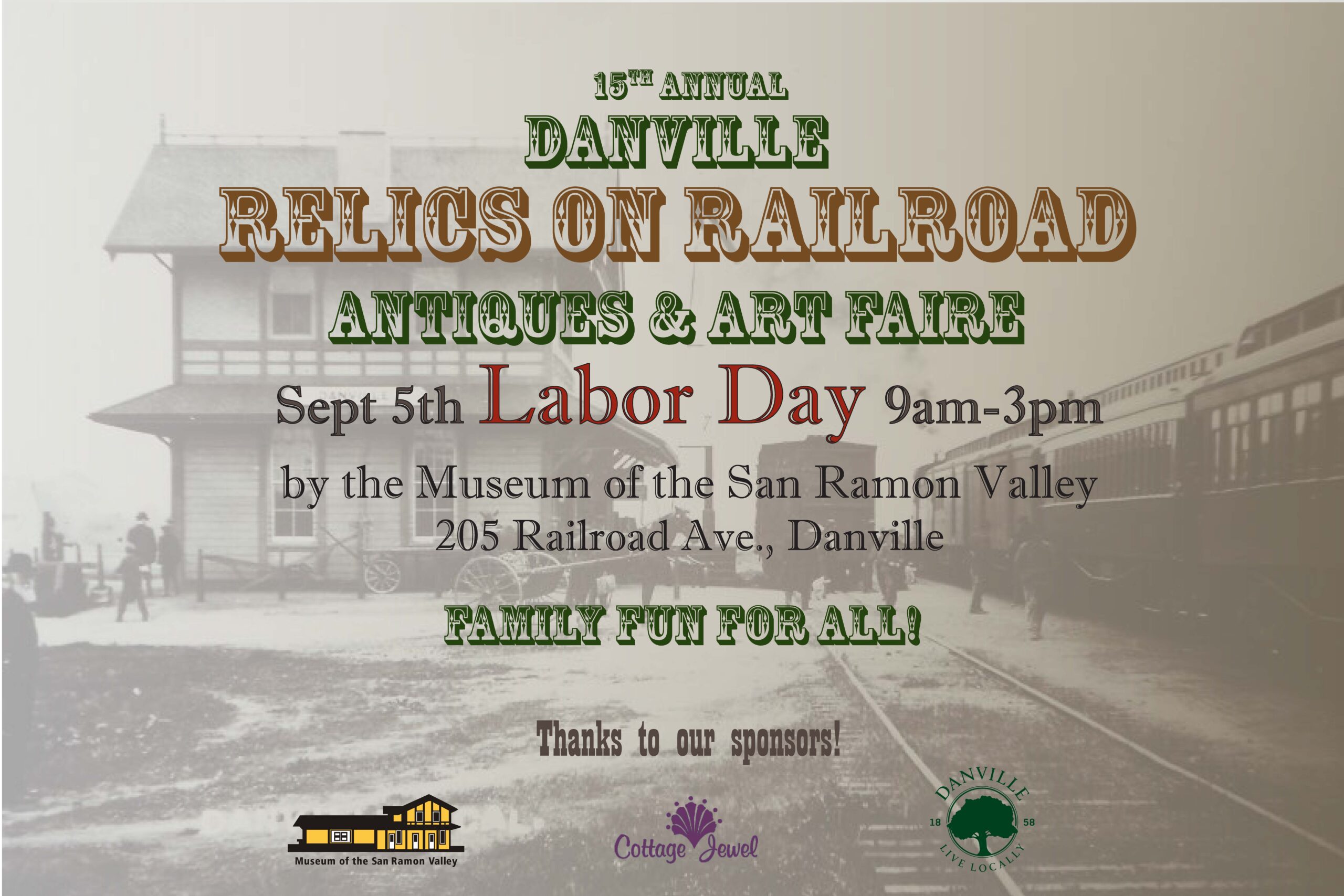 Vendors - if you would like to have a booth, please visit the Relics on Railroad page for the application.